Create an Account - Increase your productivity, customize your experience, and engage in information you care about.

Downtown Odessa is home to the finest first-class medical facilities in the West Texas region - Medical Center Health Systems and Odessa Regional Medical Center flank the downtown district to the west and east, respectively, and are connected by the beautiful tree-lined 5th Street corridor.

Located in Downtown are:

Downtown Odessa's rich history and heritage is accentuated by its enduring quality and vibrant workforce. 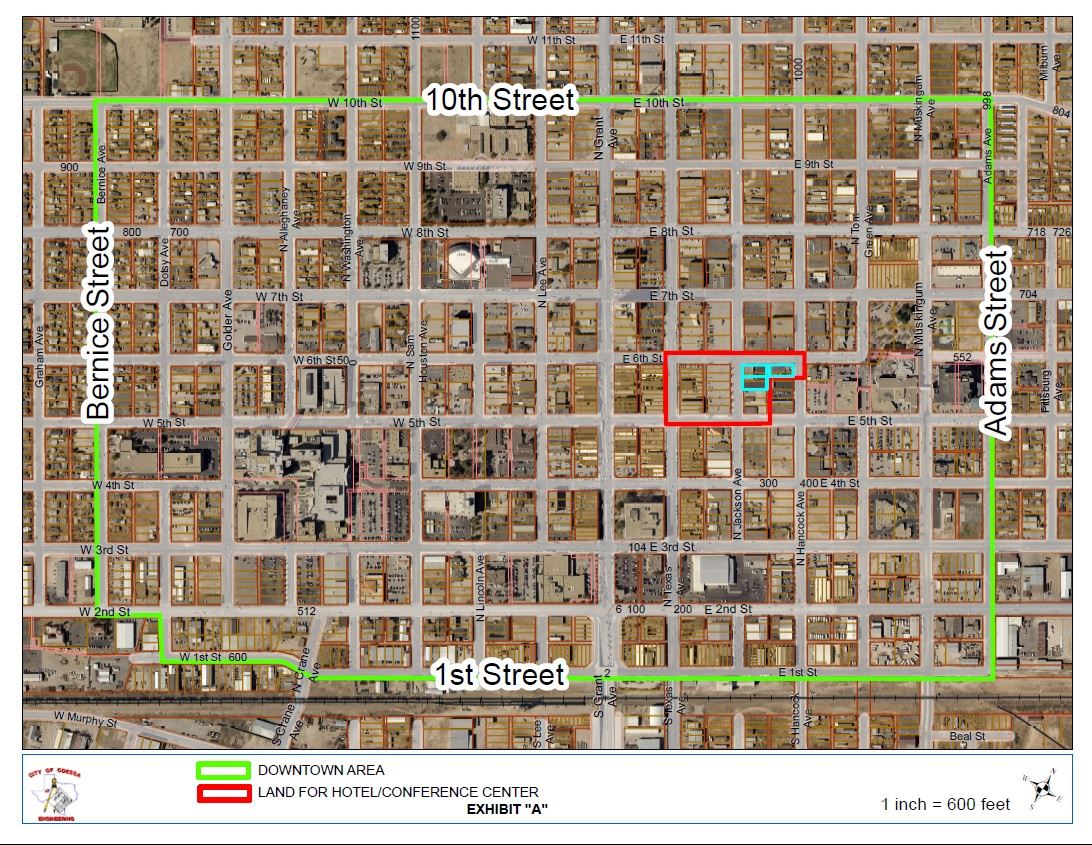